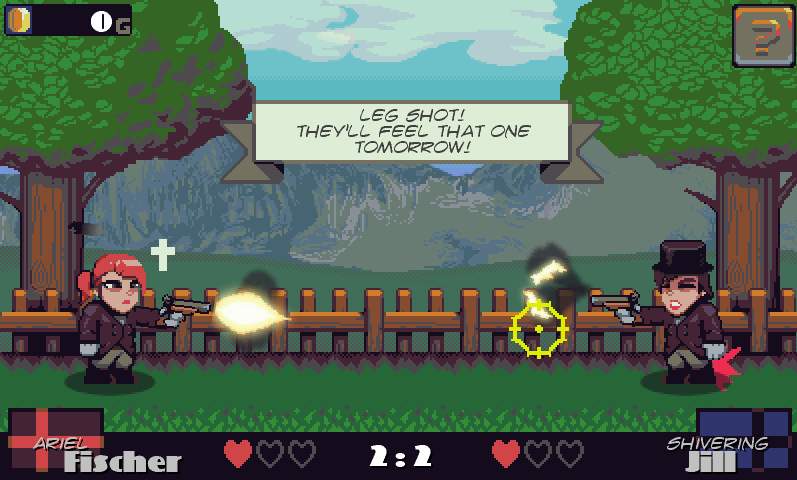 Play it in your Web Browser (Google Chrome and a reasonably decent computer preferred)
Download 3MB .ZIP for Windows (for slower computers and offline play)

I didn’t get to cover quite all the fixes and updates I’d planned due to being sick as a dog over the weekend, but there should still be some fun stuff to get to grips with. It’s essentially the same game with the same content as the LD entry, just given a major overhaul in every department. Here’s the stuff that actually made it in:

Think of this one as the baseline to build from, now the foundations are in fairly solid shape I’ll be expanding things from there. Hopefully we should have progress on the Team Career and Local Multiplayer modes pretty soon. I’ve got another couple of ideas I quite like now I think of it, but one thing at a time, yeah?

@dominictarason @richardcobbett @WordMercenary technically yeah, but feels like it's been losing that definition for a while now. - 2 days ago

@Blerkotron @YourSinclairRRY agreed, some kind of wiki or other user-editable archive would be a great way to go - 2 days ago